The UK prime minister, David Cameron, has announced a major investment boost which will see the UK poised to take a world lead in structural dynamics research.

The new investment will support the Department of Mechanical Engineering at University of Sheffield to build one of the largest dynamic test facilities in the UK. The prime minister announced the new £4m investment from the Engineering and Physical Sciences Research Council (EPSRC) during this week's trade mission to Malaysia and Singapore. The trade mission was arranged by Department of UK Trade and Investment (UKTI) to strengthen support for the Northern Powerhouse and improve university-industry collaborations.

The new £4m grant takes the total current investment in the facility to £11m. The Structural Dynamics Laboratory for Verification and Validation, which will be built on the second phase of Sheffield’s Advanced Manufacturing Park, will be unique in its research and development offer to businesses across the UK. It will drive forward collaborative research with industry and cement Sheffield’s position as a world leader in structural dynamics.

The facility will enable the University of Sheffield to work with industry to test and research engineering structures and systems from the component level to full scale. It will also allow testing across a range of environments previously inaccessible to academic research.

A modular environmental chamber in the laboratory will be able to control temperature, humidity and wind speed as well as simulate rain and snow. The ability to test in realistic conditions at full scale will pave the way for engineers to create lighter, greener, safer structures.

The development of the new Structural Dynamics Laboratory for Verification and Validation has been widely endorsed by industry. Many leading companies, including Airbus and Rolls-Royce, have written letters of support for the new facility which will transform the opportunities to research in structural dynamics in the UK.

Professor Richard Jones, Pro-Vice-Chancellor for Research and Innovation at the University of Sheffield, said: “Computer simulation of models of the way large structures behave in use are increasingly powerful, but for industry to realise the full benefits of these techniques we need to test these models against large scale experimental data, so they can be confident of their results.

“This facility will allow us to do this testing, giving industry confidence in the models and allowing faster and therefore more cost effective product developments in a number of different industry sectors.

“Better modelling also means we will be able to move from structures that have a safe-life design philosophy to a damage-tolerant one which offers cost savings through extending the lifetime of existing structures.”

The DRG is already one of the largest specialist groups in the world; it is hoped the new facility will enable the DRG to become the primary resource for structural dynamics within the European Union.

Professor Keith Worden, head of the DRG, is set to become Director of the new Structural Dynamics Laboratory for Verification and Validation.

“This new facility is extremely important for the University of Sheffield and will give the UK a world-lead in verification and validation research while accelerating new methods and test protocols,” said Professor Worden.

“Advances in structural dynamics hold the key to major cost reductions across many of the UK’s priority industrial engineering sectors.

“This facility will have the ability to test structures like helicopters and airframes at full-scale and will present the UK with a unique opportunity to take a world lead in verification and validation.”

Speaking about the major investment from the EPSRC, Professor Philip Nelson FREng, Chief Executive of the EPSRC, said: “This £4m investment will provide a step change in structural dynamics research and position the UK as a world leader in this field.

“By investing in this area of research and innovation at Sheffield, we are providing an internationally excellent platform supporting industry and business to help deliver a successful economy and future growth.”

This new development contributes towards the vision for the UK’s first Advanced Manufacturing Innovation District, which will provide a centre of productivity for the Northern Powerhouse.

Construction is already underway on the first project at the site, the £43m Factory 2050 which will be the UK’s first fully reconfigurable assembly and component manufacturing facility for collaborative research. Plans are also in place to develop the existing Advanced Manufacturing Research Centre which could create 1,800 new jobs and provide an annual direct contribution of up to £74.2 million to the local economy.

Other new research buildings could include the £30m National Material Institute, which is part of the Sir Henry Royce Institute for Advanced Materials announced in December and a £20m Fast Make Centre of Excellence.

This announcement comes just over a week since Jo Johnson, Minister for Universities and Science, visited the University’s Advanced Manufacturing Research Centre (AMRC) and announced a pioneering new education route for successful apprentices to study advanced vocational University degrees, as part of their apprenticeship training. 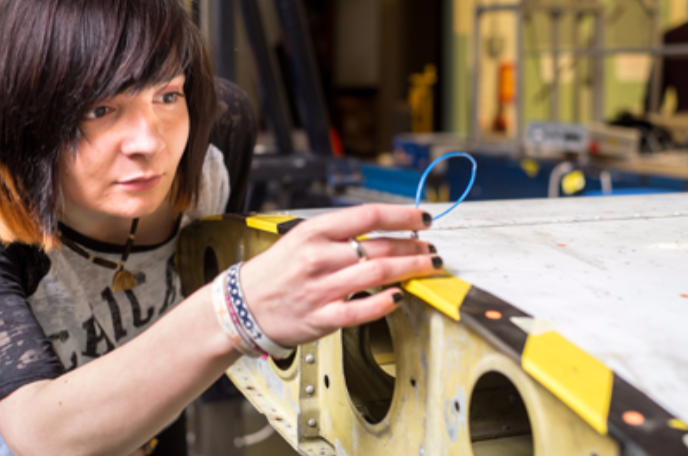 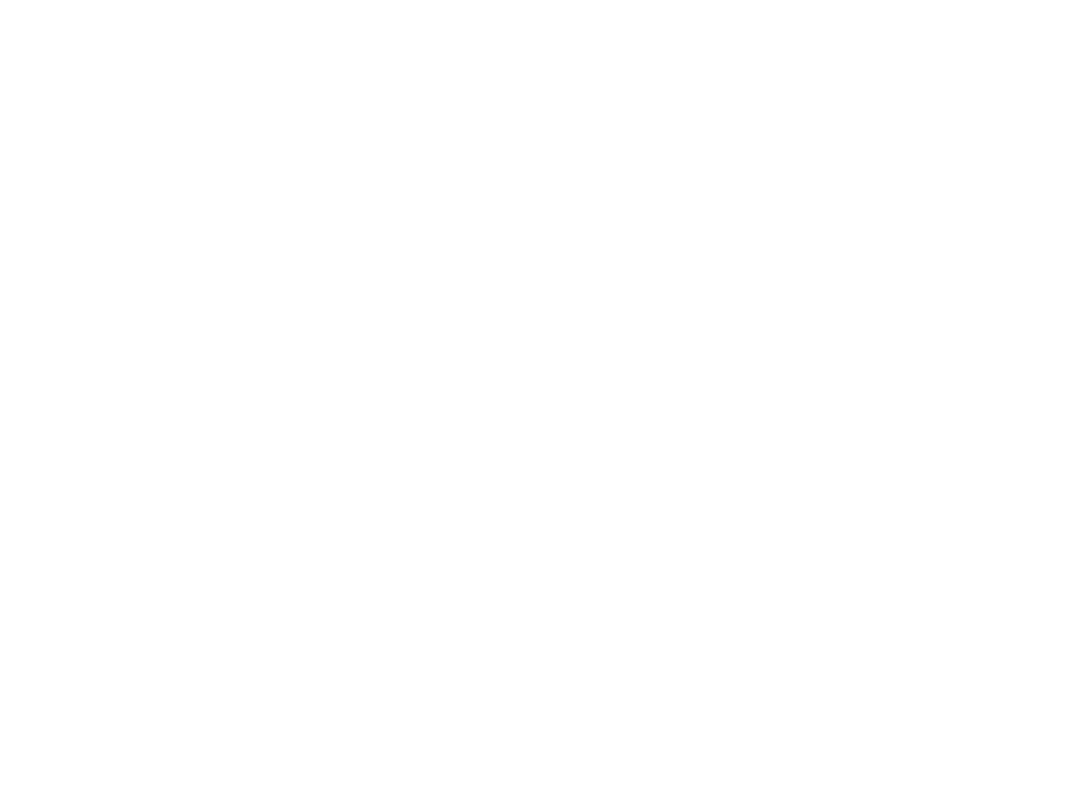